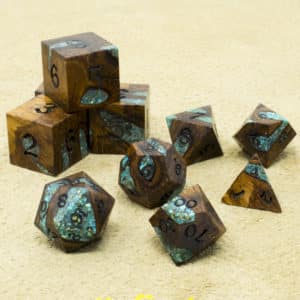 Banksia Seed Pods are, like all things Australian, murderously endowed. (Seriously, everything in Australia is deadly.) If you were to imagine the typical pine cone, innocuous enough, then add roughly 3 pounds of solid mass to it, you’d have the Australian version, known as the Banksia seed pod, poised at the top of a very lovely tree just awaiting the perfect time to come crashing down at terminal velocity on top of some unsuspecting soul’s soon to be crushed skull. 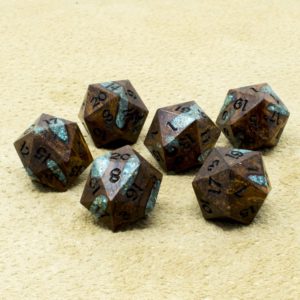 Alright, so in reality the Banksia tree (B. Grandis) is more of  shrub so you are far more likely to have your toes nibbled off by this voracious Australian carnivore than to die from an Banksia pod inflicted injury.  B. Grandis produces the large pine cone like flower spikes commonly used in wood turning and is only native to the southwestern corner of Western Australia. Though it is grown as an ornamental shrub thanks to its large red and yellow flowers. Its seeds, like many trees in the American West, are shed during the brush fires common there. Once the seeds pop open the holes which Banksia pods are famous for become apparent. 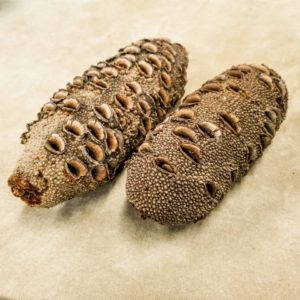