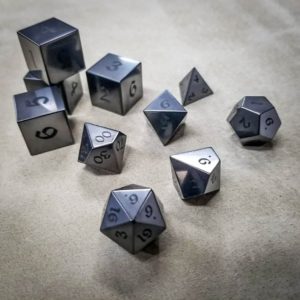 Graphite is one of the two most common forms of the element Carbon, the other being diamond (yup you read that right, diamonds are anything but rare.  It has a crystalline form with its atoms arranged in a hexagonal structure.  Under standard conditions, Graphite is the most stable form of the element and its structure gives it many useful qualities.

In the 4th millennium BC, during the Neolithic Age in southeastern Europe, the Marița culture used graphite in a ceramic paint for decorating pottery. Some time before 1565 (some sources say as early as 1500), an enormous deposit of graphite was discovered on the near Grey Knotts in Borrowdale parish, Cumbria, England, which the locals found useful for marking sheep. During the reign of Elizabeth I (1558–1603), Borrowdale graphite was used as a refractory material to line molds for cannonballs, resulting in rounder, smoother balls that could be fired farther, contributing to the strength of the English navy. This particular deposit of graphite was extremely pure and soft, and could easily be cut into sticks. Because of its military importance, this unique mine and its production were strictly controlled by the Crown. During the 19th century, graphite’s uses greatly expanded to include stove polish, lubricants, paints, crucibles, foundry facings, along with every school child’s favorite, PENCILS!!!! This a major factor in the expansion of educational tools needed for the rise in education of the masses. 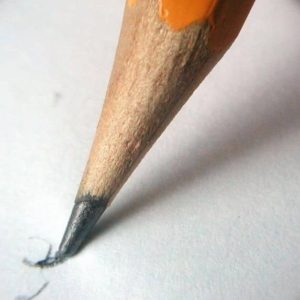 Our dice are not made with Amorphous Graphite such as that found in pencils and crucibles.  As that form of graphite understandably soft which may make for great pencils, but would make for horrendous dice.  We instead use a type of graphite called Flake Graphite which is used in high tech vanadium/graphite batteries, nuclear reactors, and electrical discharge machining. This Flake Graphite, is a much stronger industrial grade material that is far more durable and resistant to physical abuses as well as more electrically conductive.  This gives the dice a much more durable structure allowing them resist the rigors of play seen at the gaming table. Flake Graphite also happens to polish out to a mirror like shine which looks absolutely stunning with graphite’s dark gunmetal coloration. 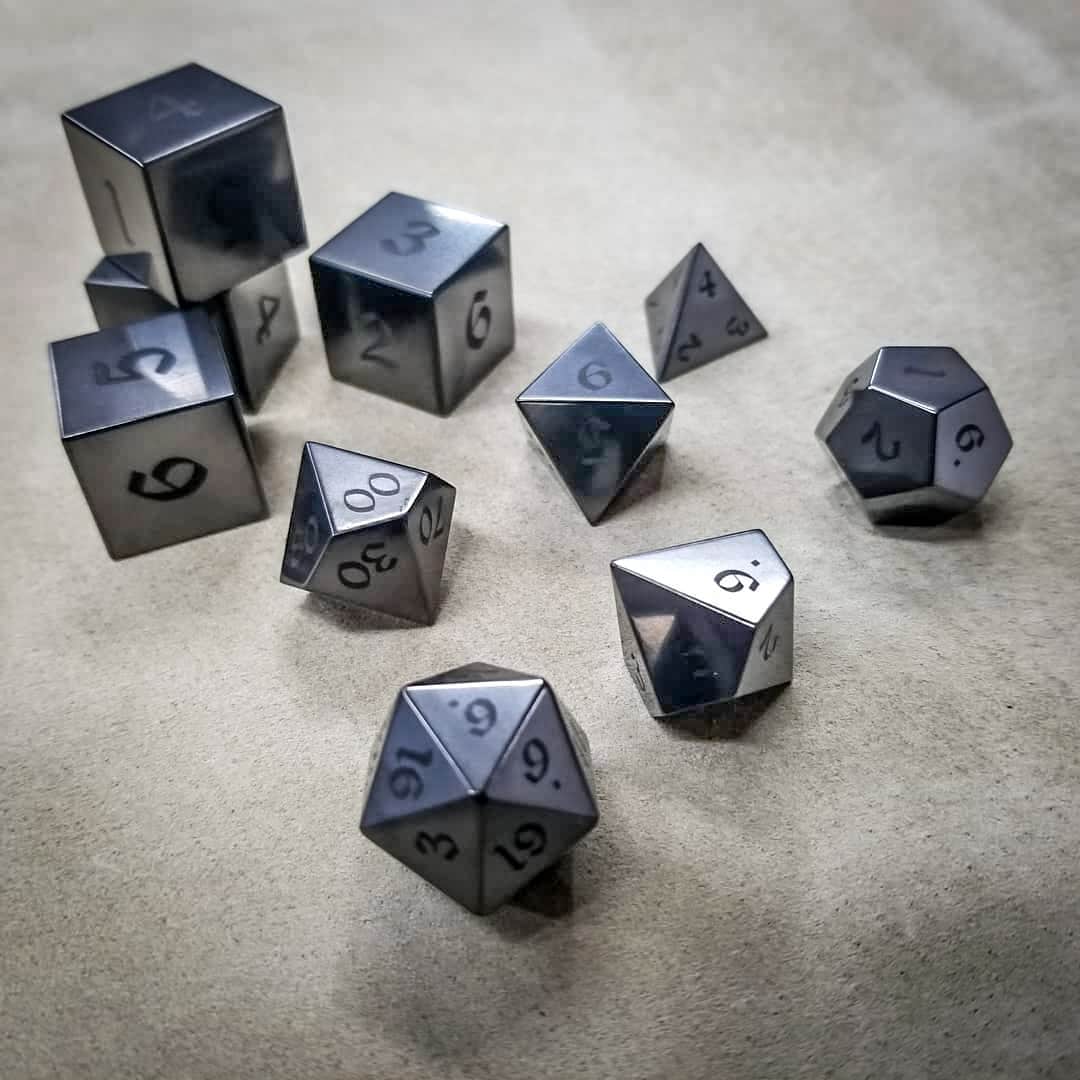 Be the first to review “Graphite Dice” Cancel reply